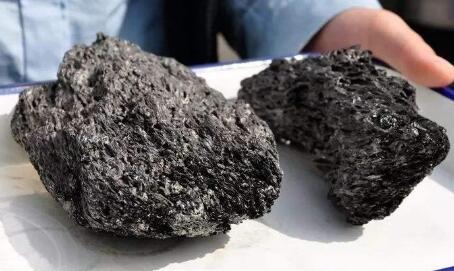 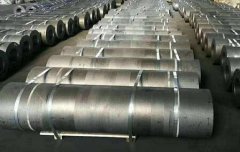 NEXT
Next:Why is graphite a good conductor of electricity?