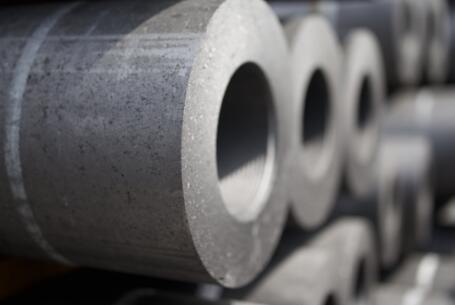 Anti-dumping duty is a kind of tariff imposed by a country on its importers. Countries with anti-dumping duties include the United States, Brazil, Mexico and India, etc.

Anti-dumping duties are an additional import tariff imposed on importers by countries that import graphite electrodes to prevent imported goods from causing serious harm to domestic enterprises and the market.
Dumping refers to exporters selling goods in other countries at prices lower than their domestic market prices. The government of the importing country imposes anti-dumping duties on the products in order to protect domestic enterprises.

How much is graphite electrodes anti-dumping duty?

NEXT
Next:What is graphite electrode and How does it work?