Different Types of Casting and the Casting Process 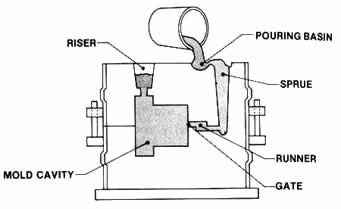 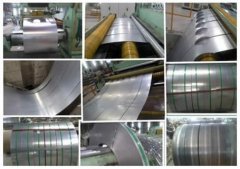